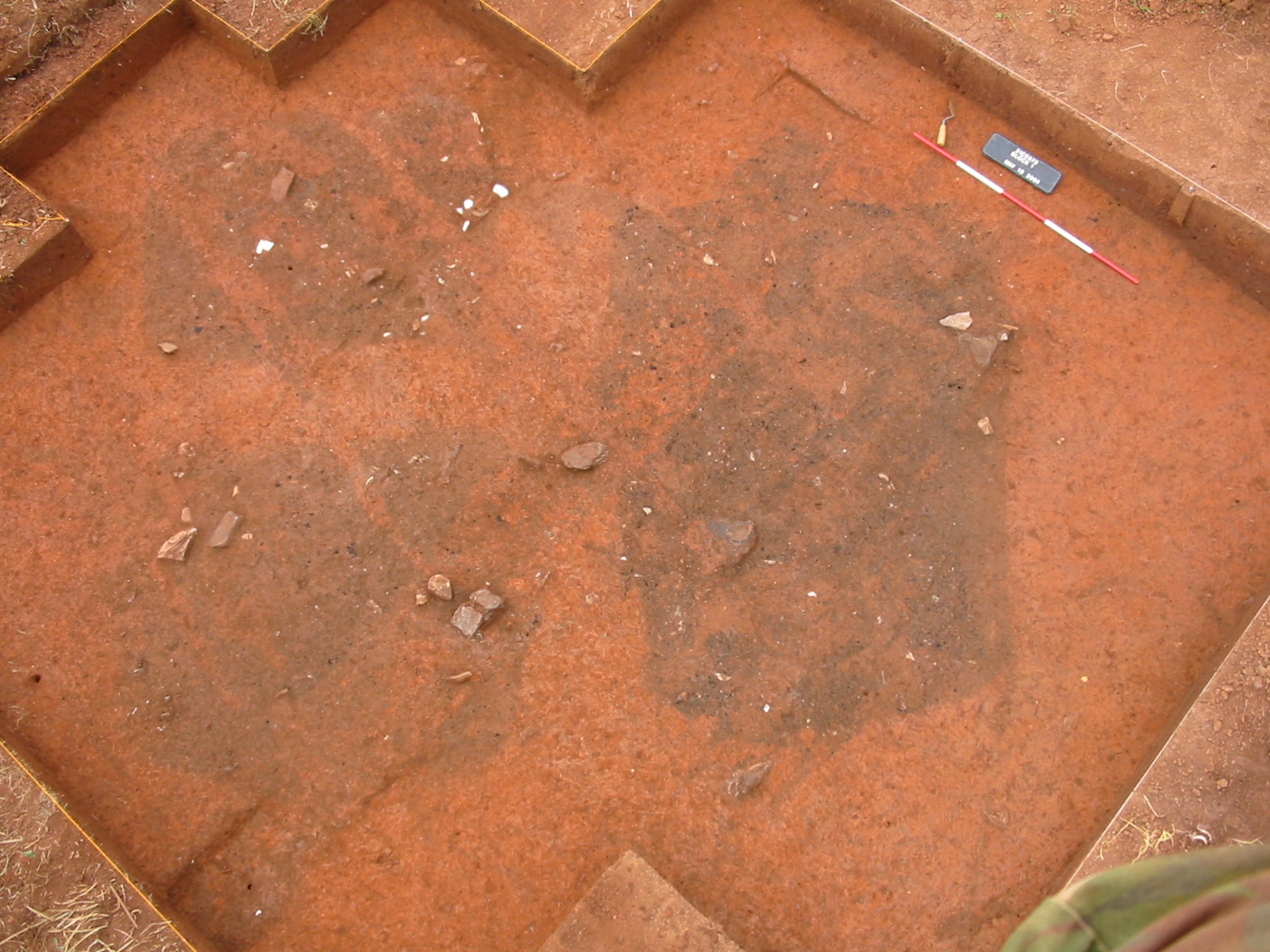 Episode 3 Digging for Truth on a Cherokee Plantation – with Dr. Lance Greene

Anthropologist on the Street
Episode 3 Digging for Truth on a Cherokee Plantation - with Dr. Lance Greene Looking at a complex moment in American history, when Cherokee were being forced off their land by President Andrew Jackson, Dr. Lance Greene’s research brings to life a nineteenth century plantation in North Carolina, where Cherokees, whites, and enslaved Africans lived and worked together. Dr. Greene pieces together life on a Cherokee/Euro-American plantation through archaeological digs and historical documents, providing insight into both how Cherokee were changing to attempt to fit in to European-American culture and the ways they were resisting it. Dr. Greene walks us through what archaeology on a plantation site can reveal, and how the process of writing fictional stories of everyday life actually helps him fill in the gaps in his research.

More information on Dr. Greene and the material discussed in this episode:

Greene, Lance. 2022. Their Determination to Remain: A Cherokee Community’s Resistance to the Trail of Tears in North Carolina. University of Alabama Press.

American Indians and the Market Economy, 1775-1850. 2010. Edited by Lance Greene and Mark R. Plane, with a foreword by Timothy K. Perttula. University of Alabama Press. As a result of the Removal of Cherokee from their native lands in eastern United States, there are currently three federally recognized Cherokee groups: the Eastern Band of Cherokee Indians (EBCI) in North Carolina, and the Cherokee Nation of Oklahoma (CNO) and the United Kituwah Band (UKB) in Oklahoma. For more information on tribal issues, see:

Official page of the Cherokee Nation of Oklahoma (CNO): http://www.cherokee.org/

Referenced scholars and readings on Cherokee, historical, and fictional archaeology:

The House on Diamond Hill: A Cherokee Plantation Story

Ties That Bind: The Story of an Afro-Cherokee Family in Slavery and Freedom (American Crossroads)

Blood Politics: Race, Culture, and Identity in the Cherokee Nation of Oklahoma

What This Awl Means: Feminist Archaeology at a Wahpeton Dakota Village