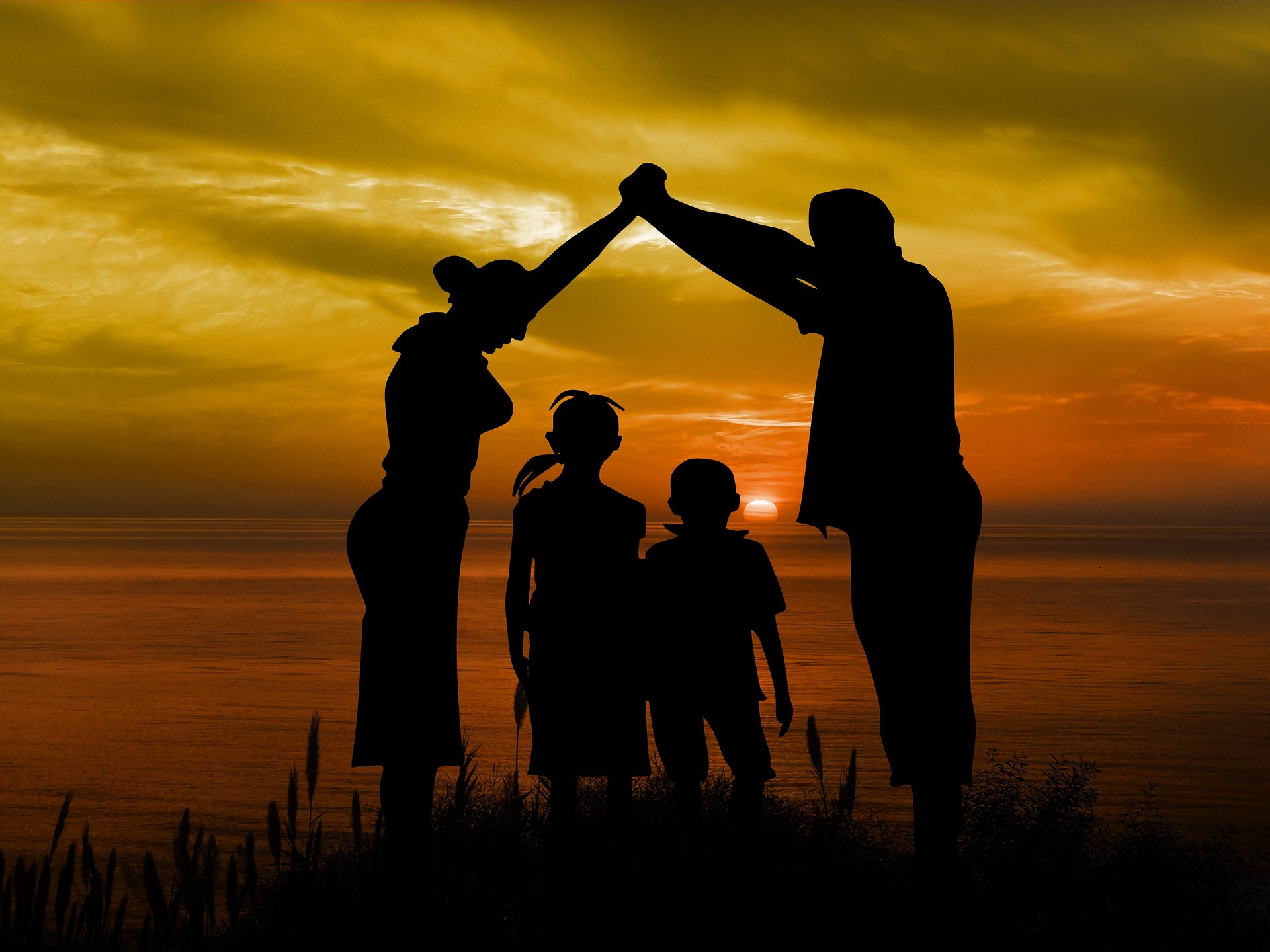 Episode 17 The Folklore of International Adoption with Dr. Patricia Sawin

Anthropologist on the Street
Episode 17 The Folklore of International Adoption with Dr. Patricia Sawin Anthropologist, folklorist, and professor of American Studies, Dr. Patricia Sawin pays close attention to the stories we tell. Focusing on international adoption, Dr. Sawin examines how these stories weave together new families while sometimes over-simplifying difficult issues of race, privilege, and the power and limits of love.

Adoption is a culturally and historically complicated process that we like to envision as purely altruistic, yet usually involves moving children from less- to more-advantaged communities. Dr. Sawin discusses how international adoptive parents, who are usually white and financially secure, navigate the complicated emotional and social terrain of integrating children into their families who have been given by less powerful communities of color. Language plays a critical role in refashioning ideas about family, downplaying guilt about possible exploitation and others’ losses, strengthening bonds in the new families, and increasing comfort in a sense of larger purpose and design. Dr. Sawin’s ethnography: Listening For A Life: A Dialogic Ethnography of Bessie Eldreth through Her Songs and Stories

More information on the material discussed in this episode:

George Gmelch’s ethnography about tourism, in which he has readers read interviews and assess what is Behind the Smile

Shuman, Amy. 2005. Other People’s Stories: Entitlement Claims and the Critique of Empathy. Urbana and Chicago: University of Illinois Press.

Journalist Melissa Ludtke worked with her daughter and daughter’s friend (adopted from the same orphanage in China). The question the now college-age girls realized they were most interested in finding answers to was what would their lives have been like if they’d stayed in China? So they worked it out for the girls to spend several weeks in the town they came from interacting with girls their own age. http://touchinghomeinchina.com/