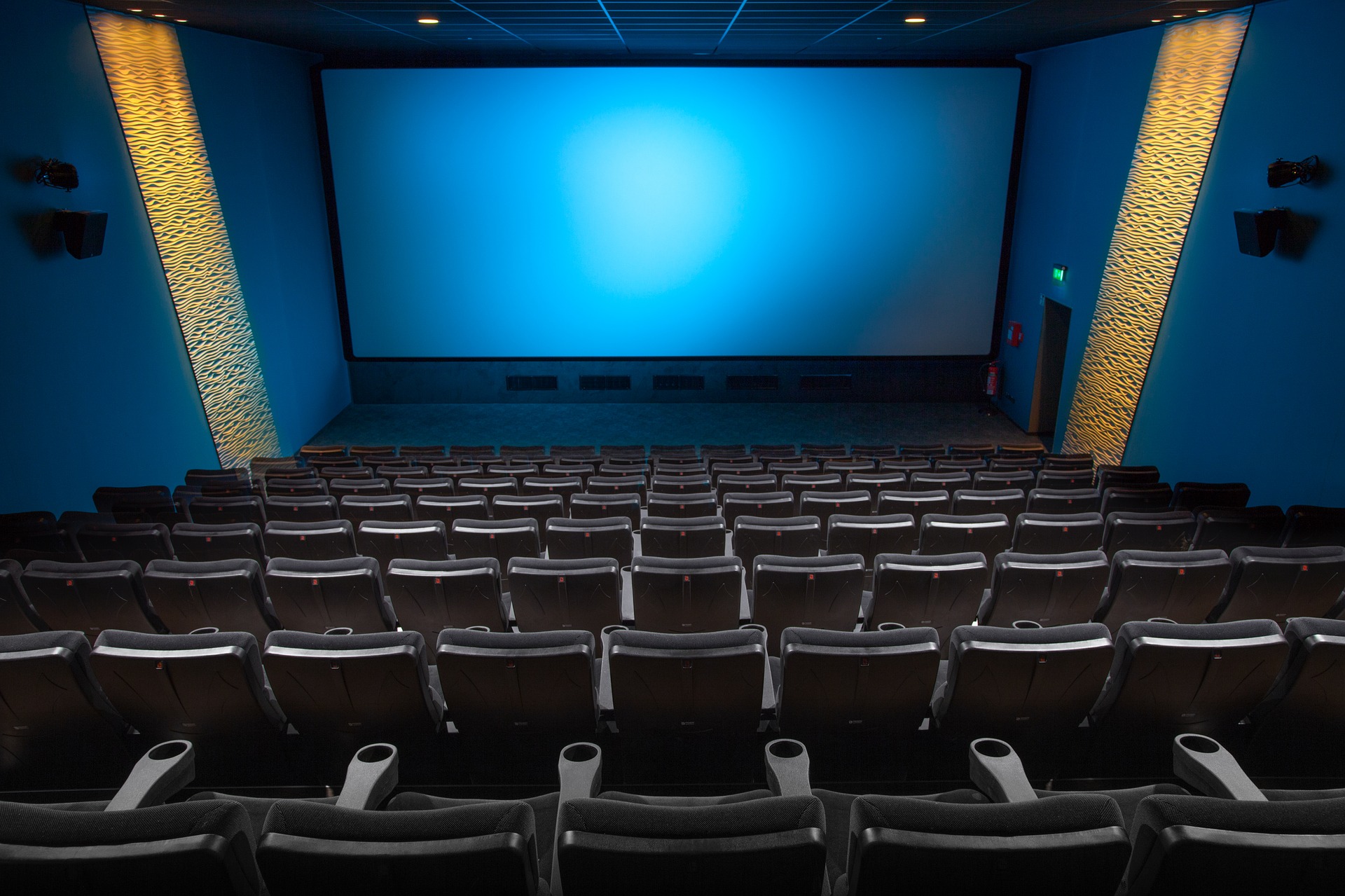 For more information on Dr. Sutton:

Books and articles by Dr. Sutton:

Secrets from the Greek Kitchen: Cooking, Skill, and Everyday Life on an Aegean Island (California Studies in Food and Culture)

Memories Cast in Stone: The Relevance of the Past in Everyday Life (Mediterranea Series)

More information on co-workers, organizations, or institutions referenced in our conversation:

Dr. Sutton would like to acknowledge the extensive dialogue with Peter Wogan and Leo Vournelis in shaping his thinking about Arrival.

Sherry Ortner’s ethnography, Not Hollywood: Independent Film at the Twilight of the American Dream

Hortense Powdermaker’s ethnography, Hollywood, the Dream Factory: An Anthropologist Looks at the Movie-Makers

My relevANTH blog post on “An Anthropologist’s Obsession with Outlander”

Other links referenced in the episode:

Physical Anthropologist Dr. Kristina Killgrove’s blog, Powered by Osteons, in which she analyzes the anthropology of the television show Bones

, in which she writes the essay “Science Fiction and the Future” about culturally different ways to think about the future and past.

Star Trek: The Next Generation episode where aliens speak a metaphorical language: “Darmok”

Wikipedia page for the opera Nixon in China

IMDB link to the film Arrival