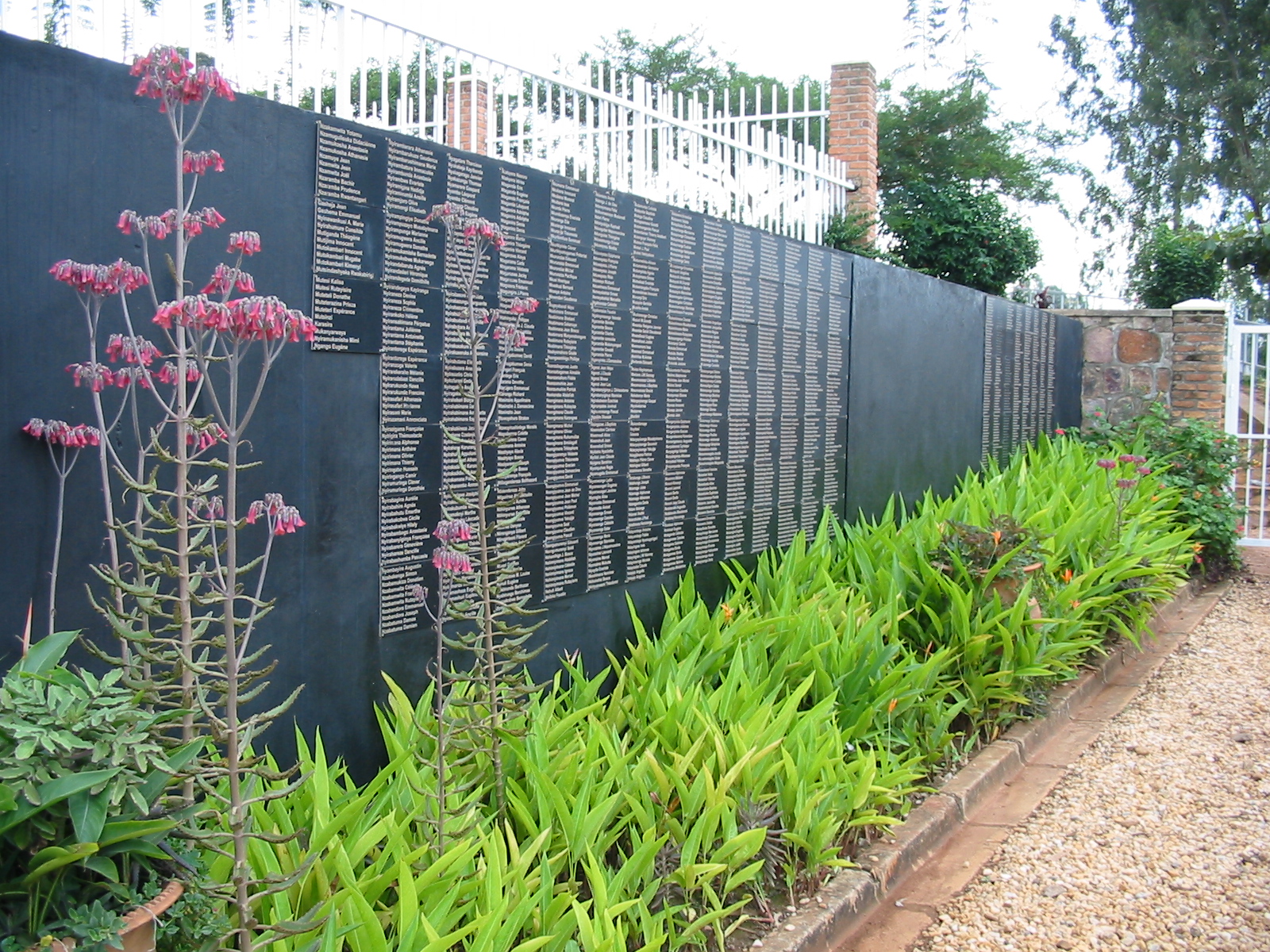 Dr. Burnet is a Professor of Global Studies and Anthropology at Georgia State University, and the Associate Director of the Global Studies Institute. In her research she examines the causes of the genocide, how people pieced the country together afterwards, and what lessons can be learned about the role political leadership plays in preventing, or triggering, violence.
END_OF_DOCUMENT_TOKEN_TO_BE_REPLACED 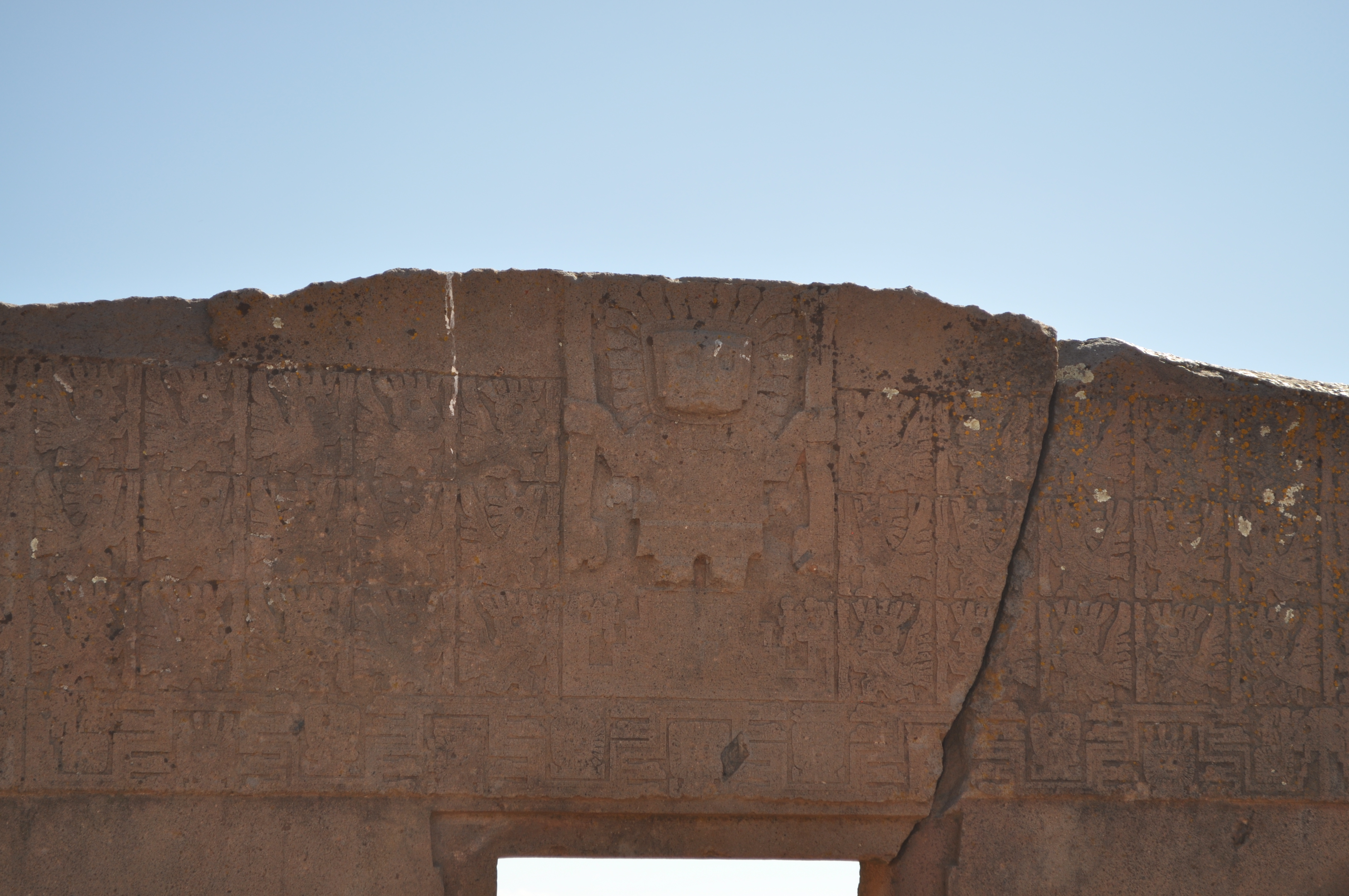 1000 years before the Inca civilization emerged in Peru and Bolivia, there were the Tiwanaku–a large nation consisting of a complex and ethnically diverse community of people. Today, amid the vestiges of Tiwanaku architecture, pottery, lithics, and other artifacts, Dr. Sara K. Becker’s focus is on the human remains. However, to understand the bones, as Dr. Becker says, you have to understand the culture. To do so, she collaborates with local communities and archaeologists to unlock the lives of this ancient group.

While another contemporaneous society routinely intimidated surrounding groups through physical violence, the Tikanawu managed to control vast regions through nontraditional and mostly nonviolent methods. When we examine the tensions and violence of many contemporary societies, Dr. Becker’s research becomes especially important: what can the ancient Tiwanaku teach us about how we can we live together in unified, diverse, and peaceful communities?