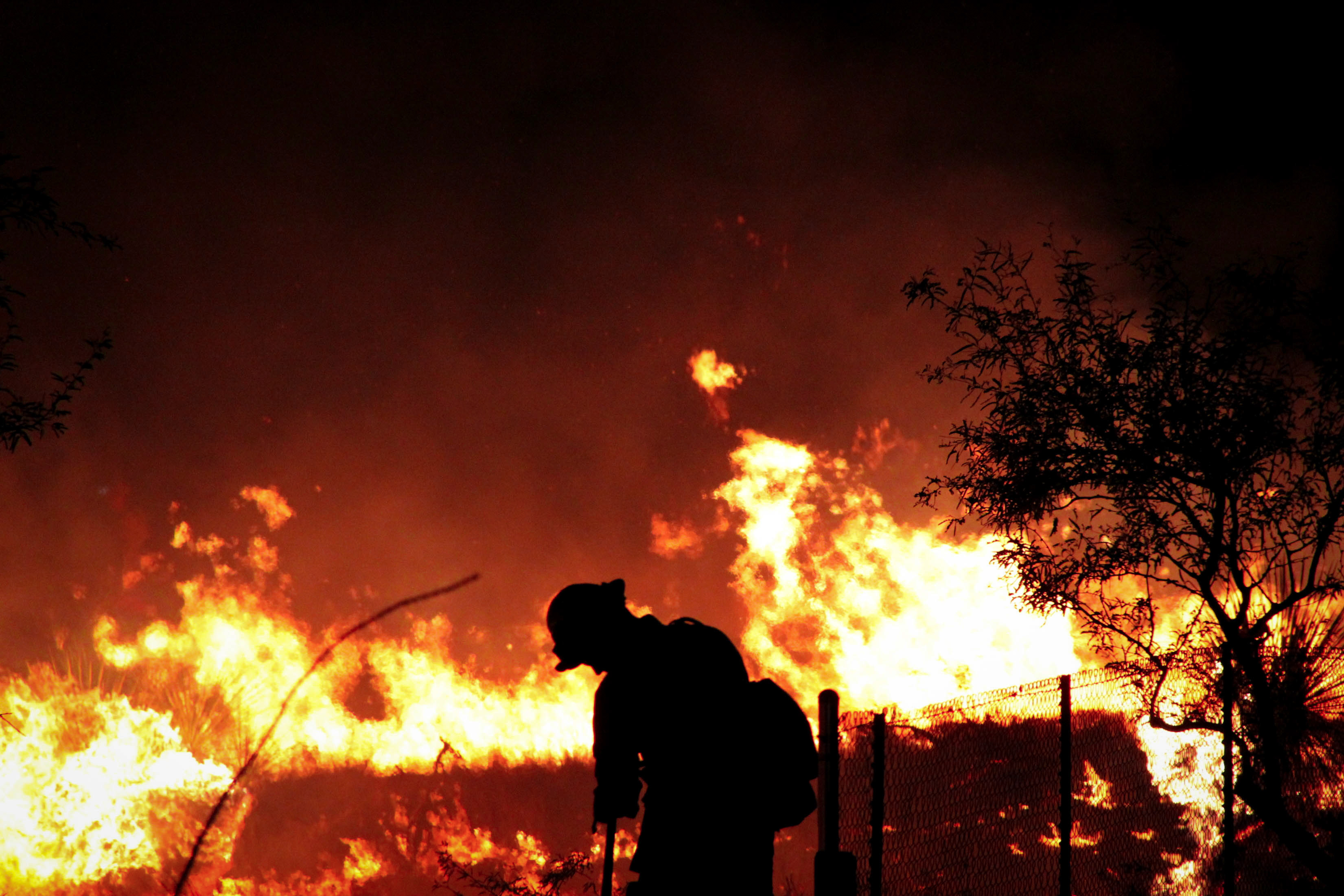 Lindsey Feldman is a doctoral candidate in Anthropology at the University of Arizona, and she has spent the last few years photographing, interviewing, and fighting fires alongside members of the prison wildland firefighters in Arizona. While Feldman, and many others, maintain that the use of prisoners for underpaid and dangerous labor presents deep ethical problems, Feldman’s on-the-ground ethnographic research provides a different, coexisting perspective. For prisoners able to join the firefighting teams, the experience can be extremely meaningful, allowing them to forge new relationships, new identities, and new promises for life after prison.
END_OF_DOCUMENT_TOKEN_TO_BE_REPLACED